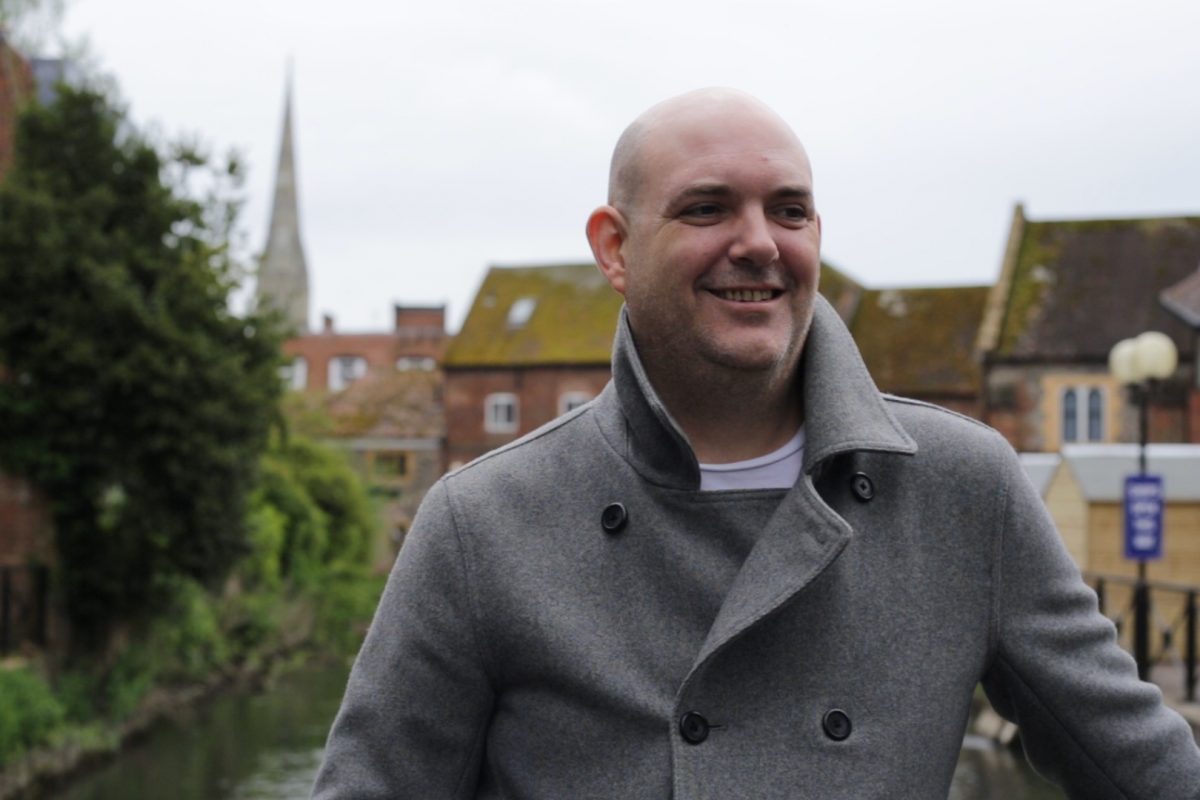 After losing his marriage and career due to his bipolar disorder and a cyclothymic personality leading him to attempting suicide, Sam disappeared to Thailand.

Whilst there, he realised that coming home would mean that he’d be homeless. He got in contact with Salisbury Trust for the Homeless over email, who arranged meetings and accommodation for when he returned.

Sam’s mental illness soon led him to feeling suicidal again, and he took an overdose which left him in a three-day coma. The Trust supported him through this incredibly difficult period, finding him new housing and giving him security again.

Sam’s piece of advice for changemaking:

“Help will cost you nothing” 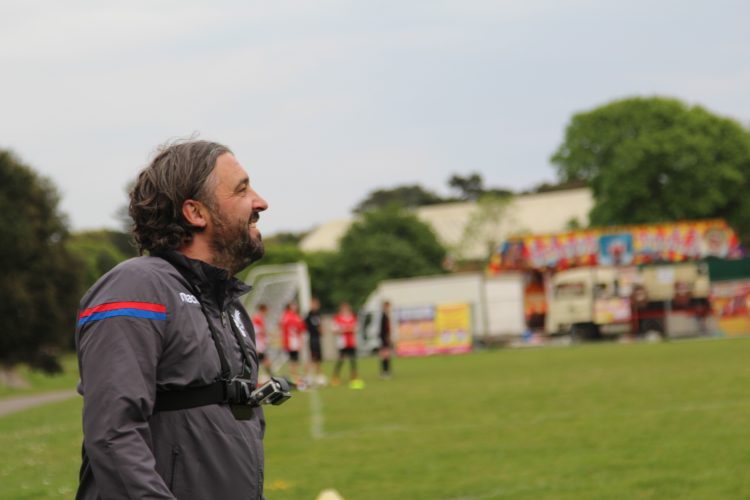 "I have a passion for working face-to-face with young people."