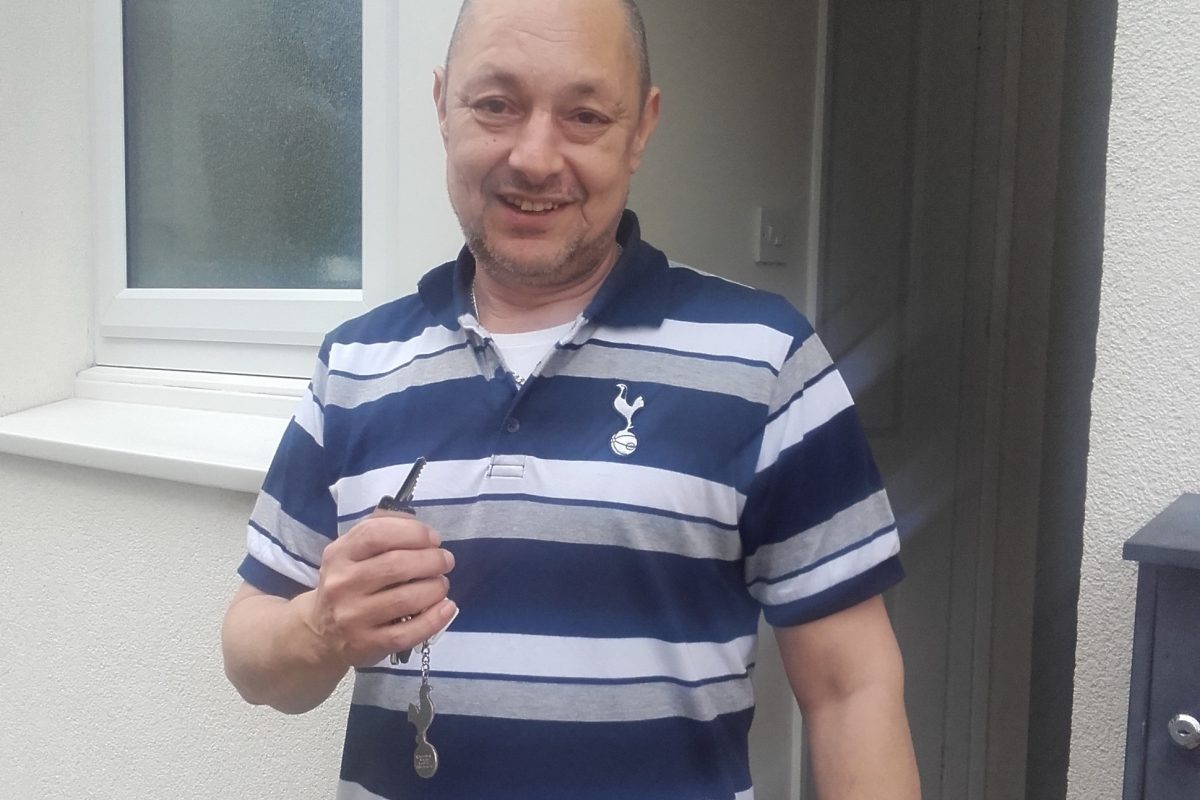 January 2020 marked two major milestones in Darren Alexander’s life – He turned 50 and with BCHA’s help he finally moved into his own council flat.

“About nine years ago I had a car accident in which I was badly injured and which left me with epilepsy.

I was having seizures, I was unable to work as a carpenter, or drive and I was drinking too much.

After splitting up with my partner I ended up homeless for about four months over the winter.

I was sleeping rough under Whitleigh Bridge and behind Tesco in Plymouth.

One day I was set upon by a bunch of kids who started throwing dog mess at me. The police took me to the Salvation Army, where I had a seizure. It was one of my lowest points.

From there I was put into B&B accommodation and luckily from there I went to Wellbeck Avenue with BCHA. This was a turning point.

My support worker Jane Brotherton was very good and after I reduced my alcohol consumption she got me into Move On accommodation.

I started to get my act together and retrained as a cleaner. I also started working for an agency and I could finally see a way forward.

Kirsty Matlock at BCHA then helped me to change my council accommodation band and after three years of bidding I moved into my own one bedroom flat in Whitleigh on January 24, just as I turned 50.

I am now in a position I never dreamed I would be in.

I still have seizures and fall a lot, but I’m applying for funding for carpeting for the concrete floors in my flat.

I’m busily sorting out my utilities and paying my bills – normal stuff – and the future is finally looking bright.”

Darren’s piece of advice for Changemaking:

“Dare to think it can be better and get help to make it happen.” 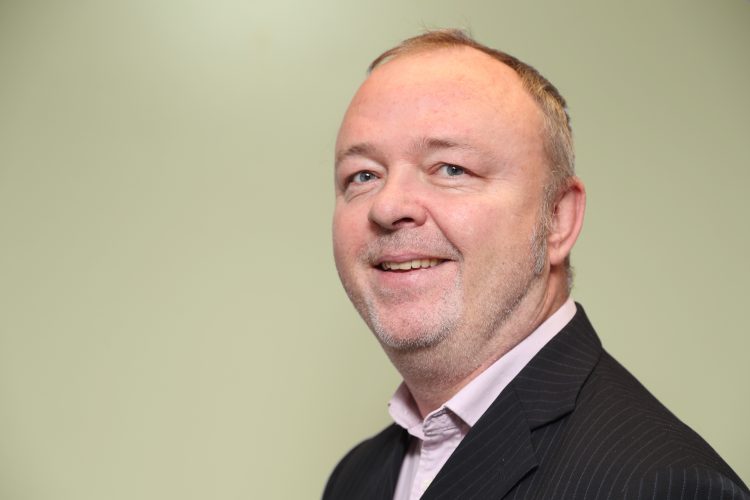 “People look at me and see that there’s a second chance in life.” 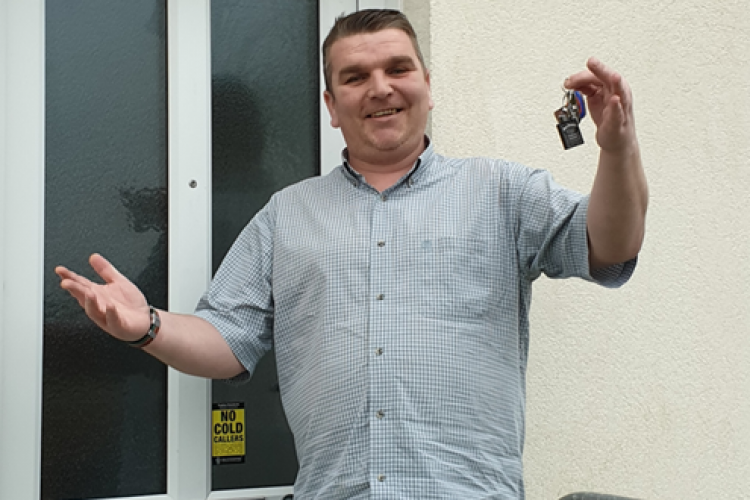 “Kirsty and Kerry from BCHA, along with my family, are the reasons why I am standing here in my own flat today. Without them I would be dead.”