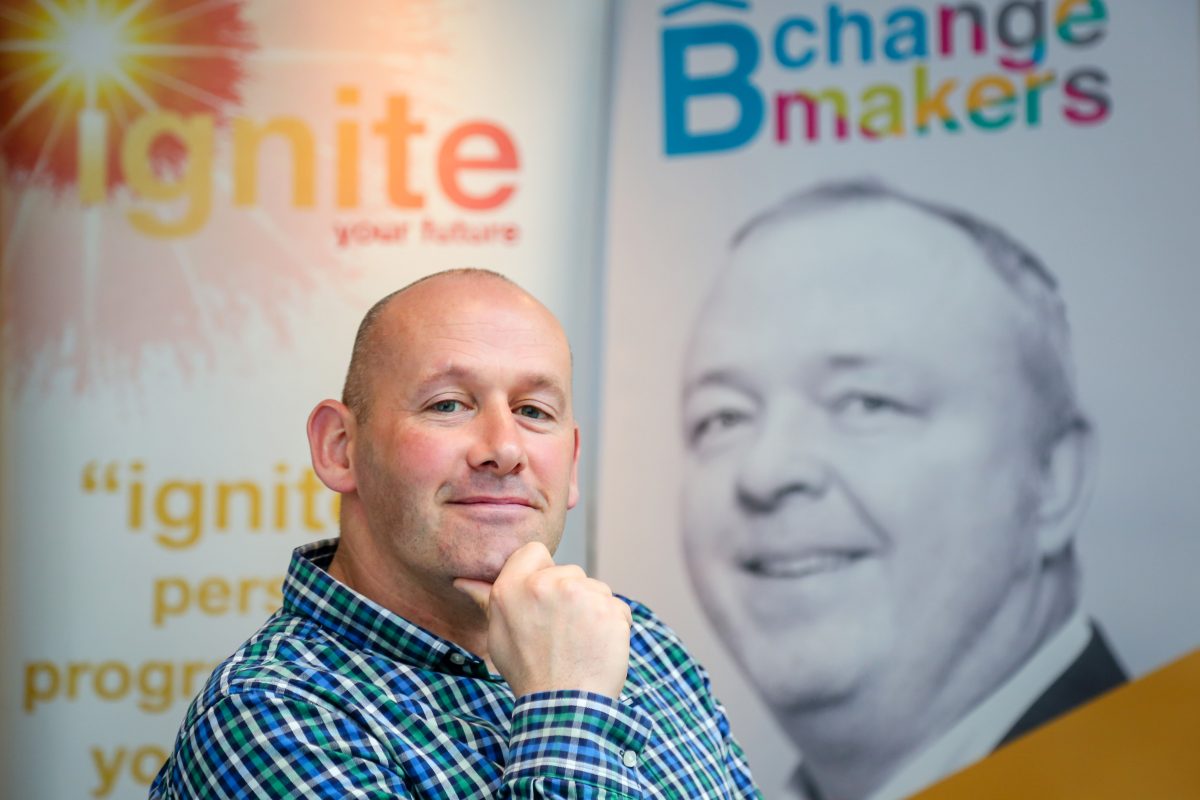 Jamie Clarke was all set for a career as a mental health nurse when something else ‘fired’ his imagination.

Eight and a half years later Jamie heads up the team which has helped thousands of people build their self esteem, discover new skills and find a positive future – BCHA’s Ignite.

“To say I came to BCHA with limited experience is an understatement”, says Jamie.

“I was persuaded by a friend to go for an interview with the Ignite team and knew I was up against people with a lot more experience than myself. But BCHA obviously saw something in me because I got the job and I’ve never looked back.

“I threw myself into the role. I had a lot of ideas and energy and I wanted to add my own mark on the project.

“As part of the team I helped create a new mentoring programme and a mentoring conference and alongside being able to explore my own ideas I had people helping me to develop my skills throughout.”

Jamie has attained eight qualifications in his eight plus years at BCHA, including those in Teaching, Assessment, Quality Assurance and Leadership and Management.

Four years ago he became the Ignite Manager, which coincided with the project no longer being funded by the National Lottery.

“We have had to look for alternative funding and this has been challenging. But a combination of ingenuity and hard work has enabled us to successfully partner with other projects, funders and grant providers, resulting in valuable income for BCHA.

“I have built a very supportive and highly experienced team of people with very different skills and their roles capitalise on those skills.

“The only downside of management for me is seeing less of the grass level effects your team is having on peoples’ lives. But the fact that people come to Ignite, often desolate and with no hope and leave six weeks later, revitalised with a real sense of direction, is still what drives me and makes me passionate about my job.

“My aim is now to grow Ignite further and broaden its reach.

At the moment Ignite is developing an accredited Tenancy Training programme, which will help tenants to manage their finances better, learn some basic household maintenance skills and make them more aware of their rights and responsibilities.

Jamie added: “The Ignite Festival of Wellbeing, which is now in its seventh year is also a huge success and this year (26th July) promises to be even bigger and better than ever.

“I’m proud to say that the future is brighter for many people thanks to Ignite. 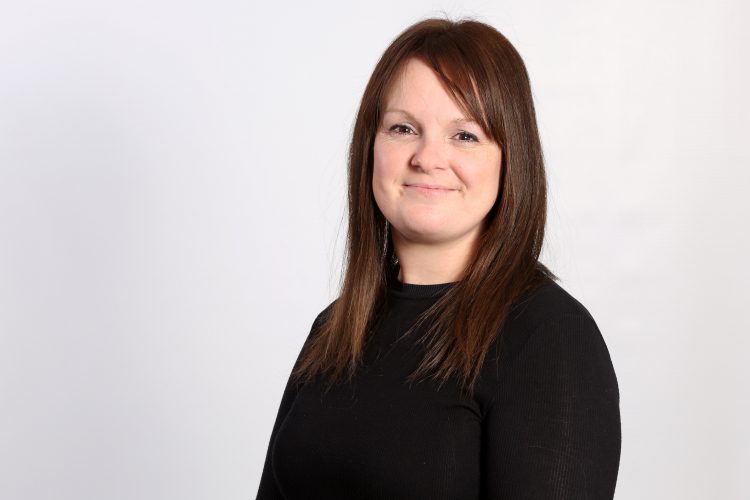 "I was asked by my advisor at BCHA what interested me. I said I would like to do support work and try to assist people, as I had been assisted" 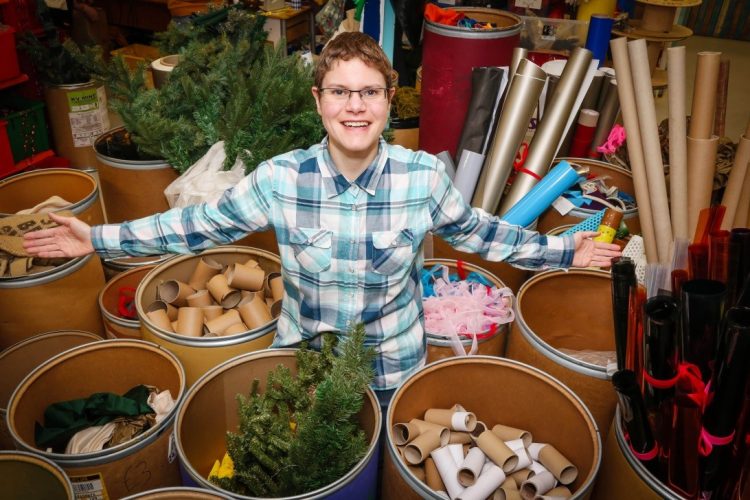 “New Directions helped galvanise opportunities which will help me into employment”