"I was asked by my advisor at BCHA what interested me. I said I would like to do support work and try to assist people, as I had been assisted"

Esther was referred to BCHA’s New Deal project in November 2009 after gaining accommodation and later independent living through the organisation. She did not know it then, but that referral would steer Esther towards a rewarding career and financial independence.

“I was sent to the new deal placement by the job centre a part of my benefit claim.

“I was aware of BCHA as I had previously lived in one of their HMOs and had been successfully moved on to independent living with the help of my then support worker.

“As part of my New Deal I was asked by my advisor at BCHA what interested me. I said I would like to do support work and try to assist people, as I had been assisted.

“So I was placed at Dorset Lodge by Greg O’Mallo, where I completed a 12-week placement.

“I enjoyed this and at the end of the placement I decided I would like to continue at the project in a voluntary capacity, which would also enable me to continue to develop the skills required to become an effective support worker.

“In April 2010 I had an interview for a full time support worker post at Dorset Lodge and was successful!

“In 2012 I went on to join the housing team and have continued to work there in various roles.

“BCHA has supported me as a tenant, as a volunteer and as an employee. And I give back by helping others to get their lives back on track, just as I did.” 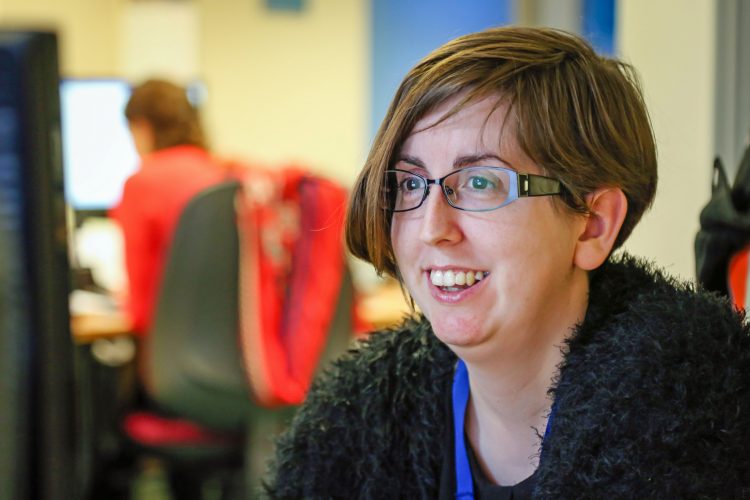 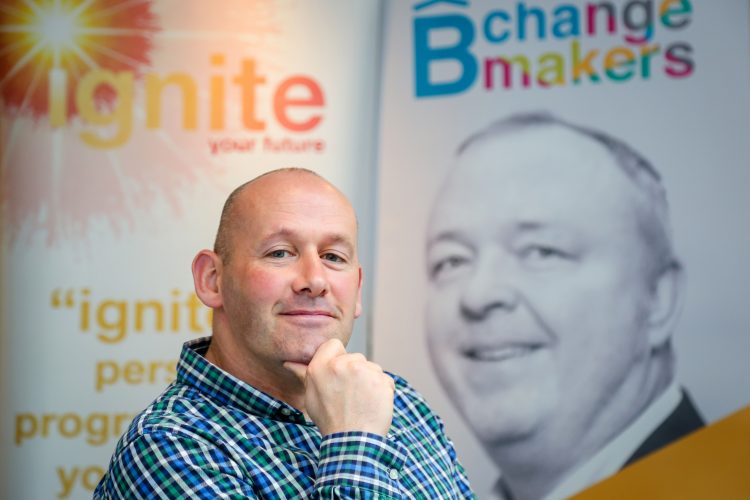