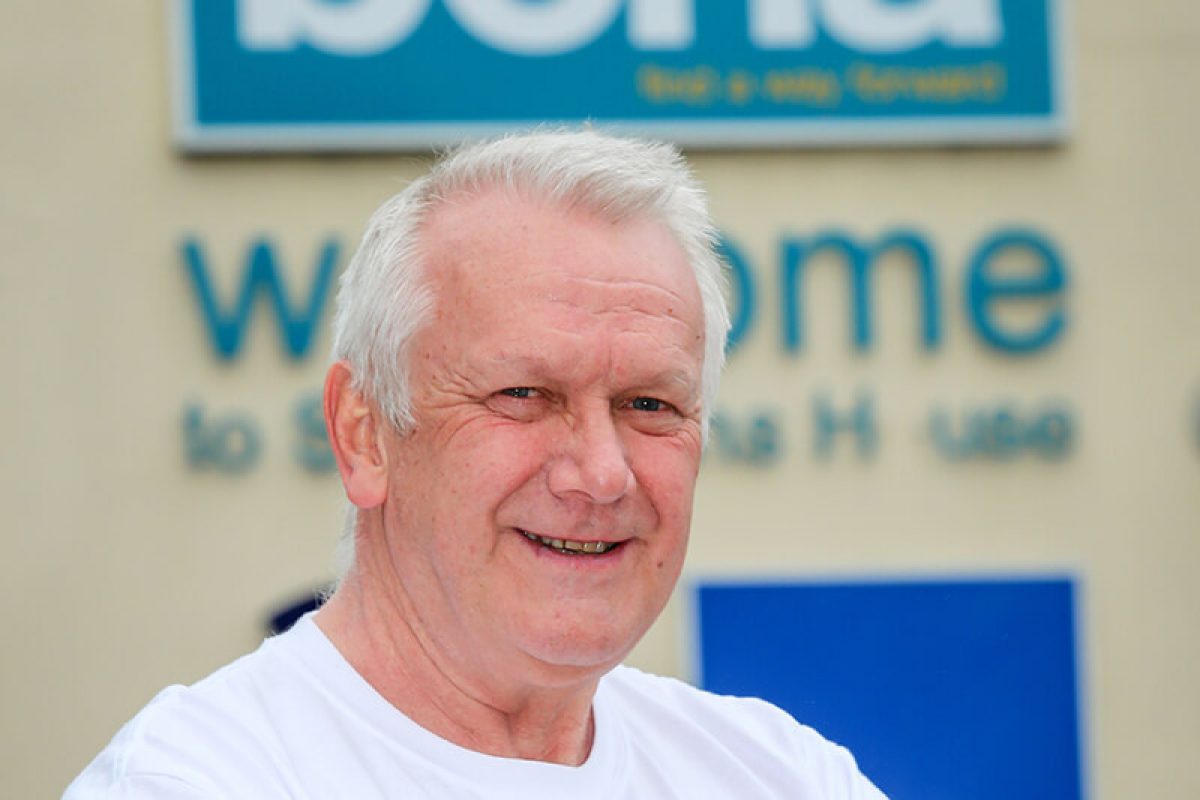 "I hope to raise at least £2000 for Bchangemakers campaign"

Tenancy Officer Paul Whitehouse only joined BCHA in January 2019 but he has pledged to raise as much money as he can for Bchangemakers projects by running 200k in just 12 months.

“I’ve always enjoyed keeping fit. I’ve played football, badminton and tennis at a high level but I actually only began running seriously last year when I ran the New Forest half and then the Bournemouth full marathon.

“If I’m truthful I don’t actually enjoy running that much. It’s tough! But I do love the huge sense of achievement I get after completing an event. So I decided to set myself a real challenge – a whole year of running events, with the hope of raising some money for BCHA along the way.”

Paul, who has worked in housing for more than 30 years has signed up for four half marathons, eight 10ks and one 5k so far, totalling 172.36km.

He intends to run the remaining 28km through Park Runs and other local races but says he will probably run at least 400km once he factors in his training.

“I hope to raise at least £2000 for Bchangemakers campaign and the money I raise will go towards the continuing redevelopment of one of BCHA’s homeless hostels, 10 St Pauls in Bournemouth.”

“I’m not starting my 200km Challenge in an ideal position, in that I was ill for much of January and missed a lot of training – and the Weymouth Half marathon in March is my first race. But I’m feeling fit and I’m hoping people will start sponsoring me via my JustGiving page, which will really spur me on.”

Paul can be sponsored at: https://www.justgiving.com/fundraising/pauls200kmchallenge 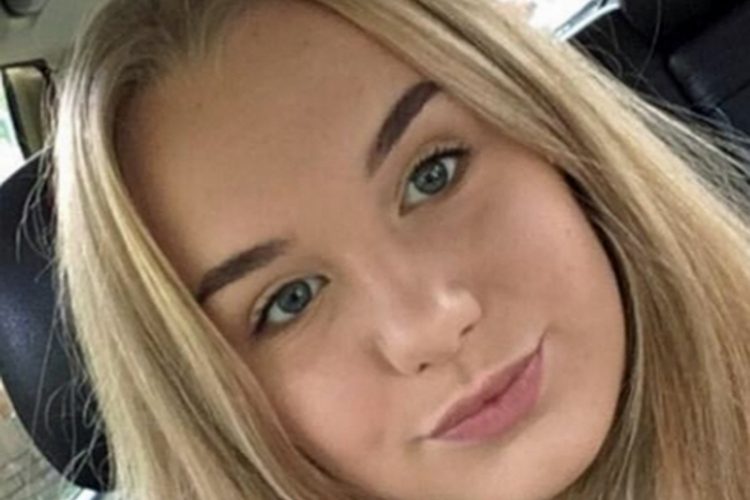 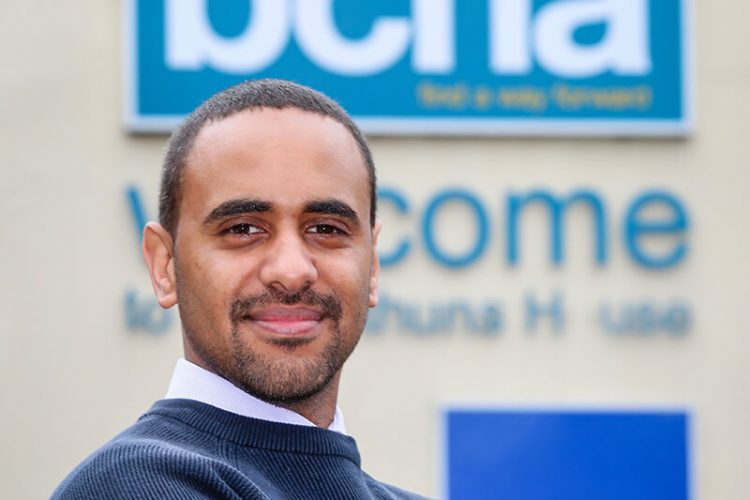 “I felt part of a team from the outset. BCHA invested in me, offering me training and helping me to develop."