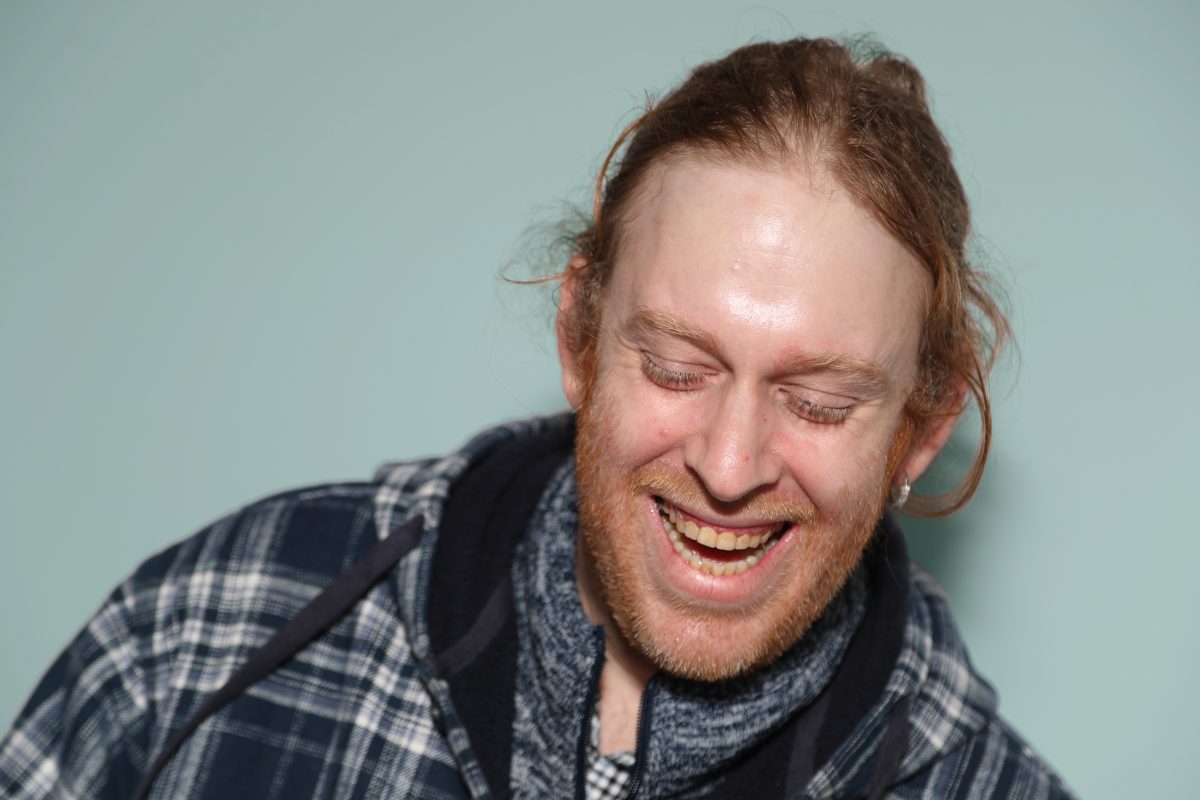 Scott was made homeless in 2000 due to low income, low support and mental health issues, which led to drug and alcohol misuse. He came to BCHA in May 2016, where he received support from the Mental Health Floating Support team.

With valuable support from BCHA, Scott says life has never been better. He has now moved into his own flat and is living completely independently for the first time in 18 years. He is also now a peer mentor at BCHA’s S.M.I.L.E (Supporting Making Independent Living Easy), where he uses his own experiences to help new customers.

Scott’s piece of advice for changemaking:

“Be open to possibility” 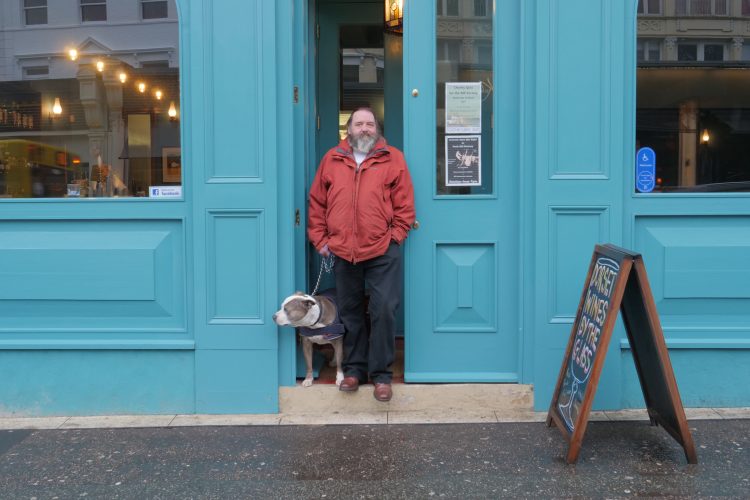 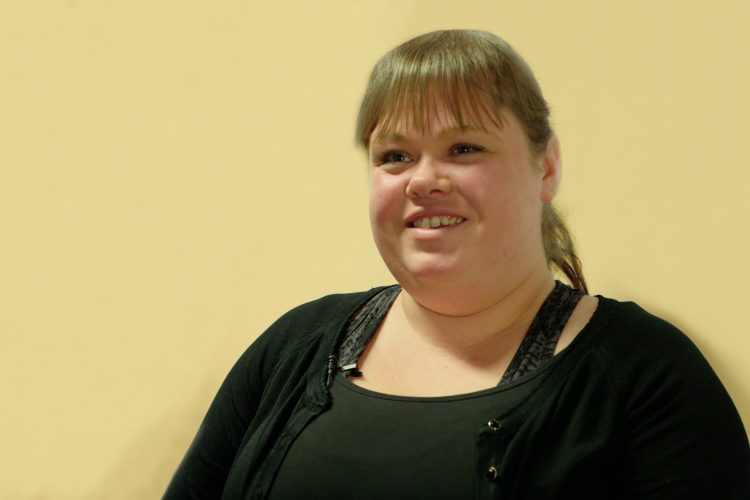 “To help other people make changes in their life is phenomenal.”