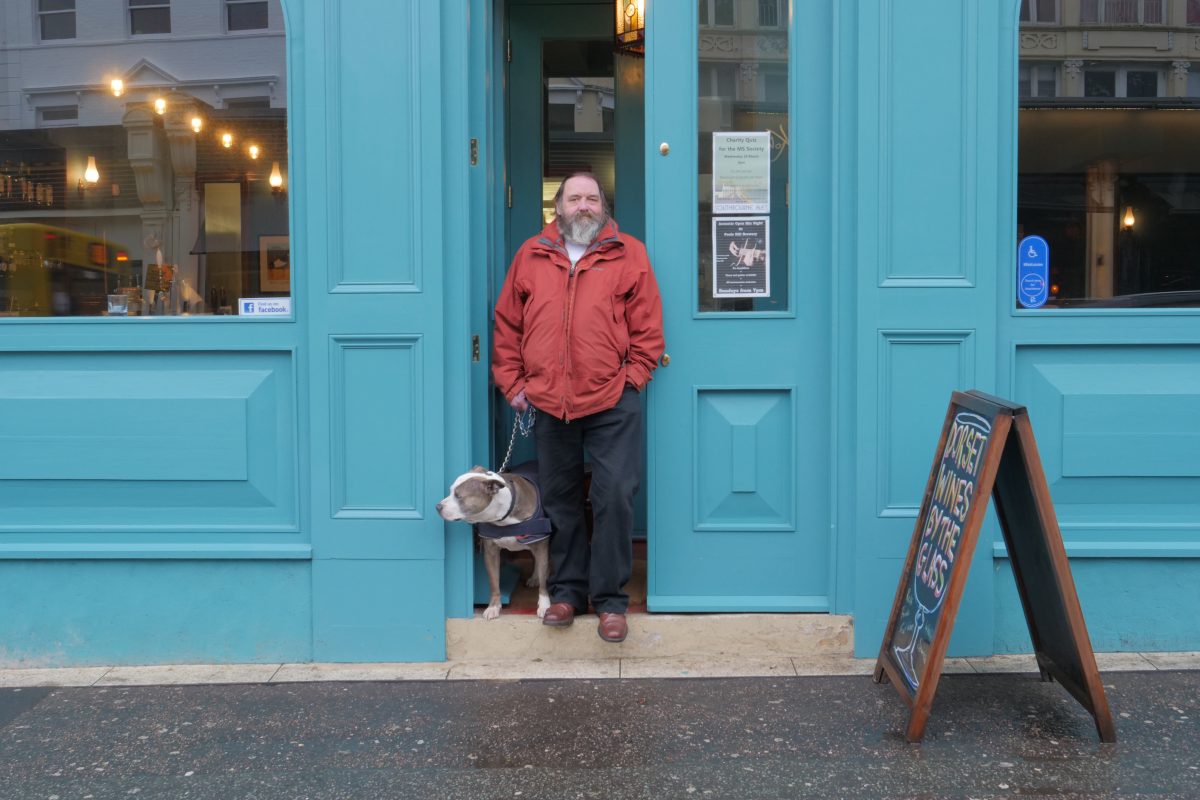 Bill became homeless after a breakdown and eventually spent six months living in a cave. He’d made a home out of it – building a wardrobe and shower – until the council evicted him.

When he arrived in Bournemouth he had barely a penny and was at a pretty low point, until BCHA’s Street Services team contacted him and found him a place in supported housing.

Bill’s piece of advice for changemaking:

“Make contact with the services available and stay in contact. Work with them and at the end of the day things will come right” 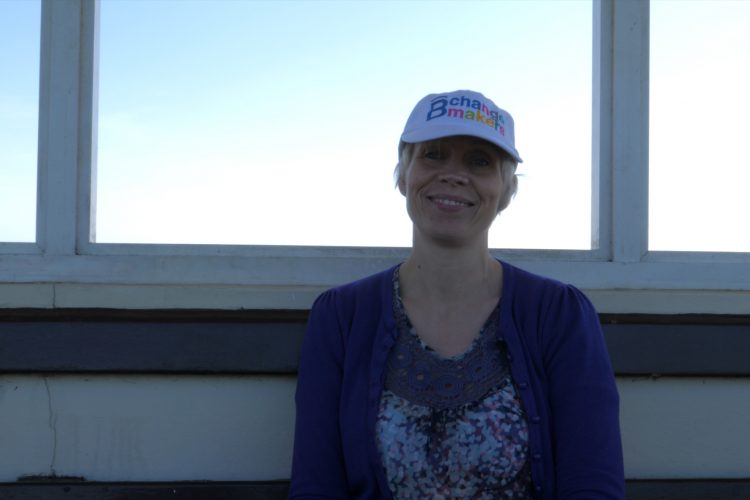 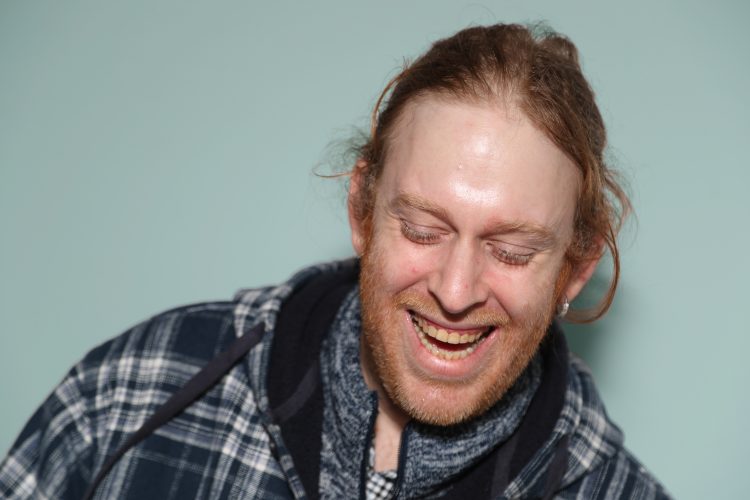