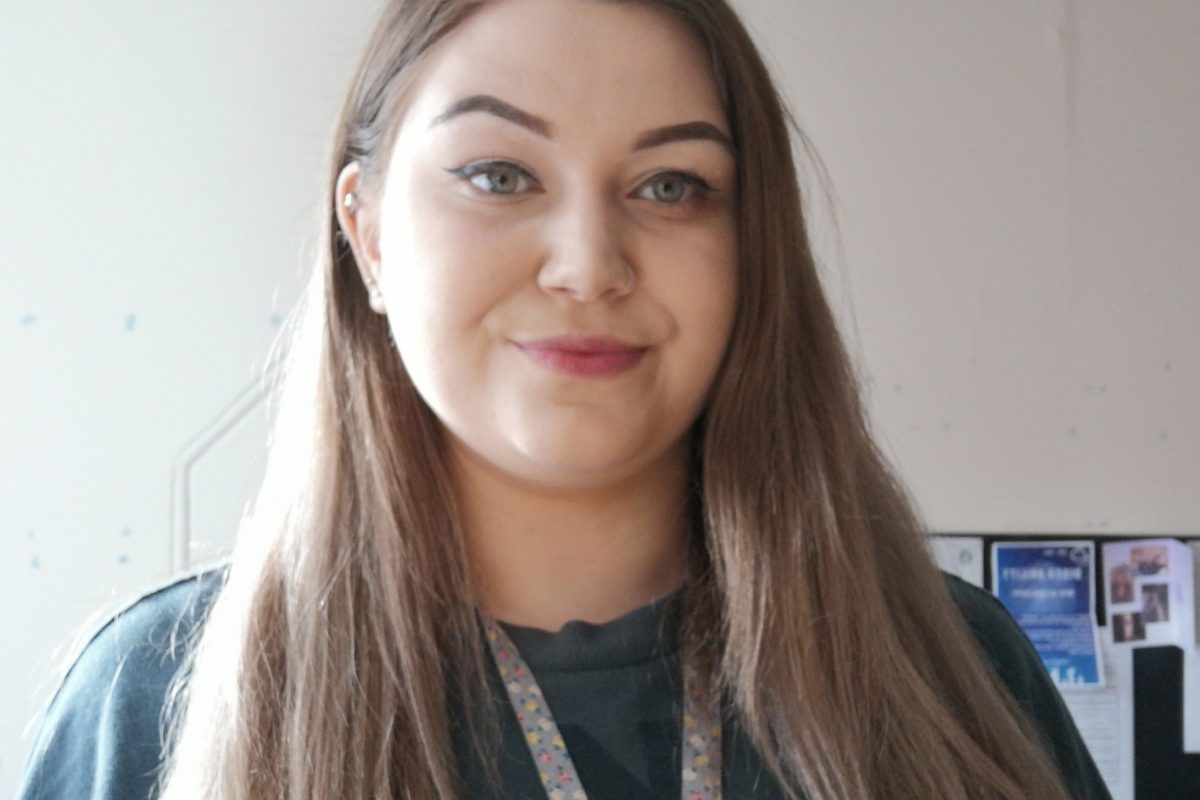 Charlie is a Support Worker for BCHA in Plymouth.

Charlie has herself experienced desperation during her life, in part due to exposure to drugs at the young age.

But she was able to find her path and eventually her vocation.

“There was a time when I needed help.

“It snowballed from there and at 13 years old I was with my first weed dealer and I’d stopped eating because I needed to feel some control over my life.

“Nobody around me knew what had happened to me.

“Everyone thought I was just ‘going off the rails’. So I spent less time at home – sick of getting a bollocking – and more time out, smoking.

“Looking back I have worked hard to get to where I am today, and I did it for myself and by myself.

“But I also know that not everyone is able to do it by themselves and that is why I choose to do this and now get to work with such incredible people. Like the mum who found herself serving her children chicken nuggets for Christmas dinner.

“It might not seem like a big thing to give your children nuggets for Christmas dinner – and her children were certainly too young to care. But the woman had recently fled an abusive relationship and told me that at that moment, she wondered if she would have been better off staying if it meant her children were ‘properly’ fed.”

Thankfully she didn’t go back and instead passed through the refuge system.

Thanks to her strength and determination – and a child minder who barely charged for the food the children ate – she was eventually able to return to work.

Fifteen years on, the woman and the child minder are the best of friends and the woman’s daughters have the upmost respect for their mother’s strength.

They even joke that they would have preferred nuggets for Christmas dinner!

I chose the job of a support worker because I am tired of people failing other people.

Homelessness reflects everything that is broken in society; our lack of compassion and selfishness.

“The world needs to slow down, so that we can take the time to support people – like this incredible woman and her children.” 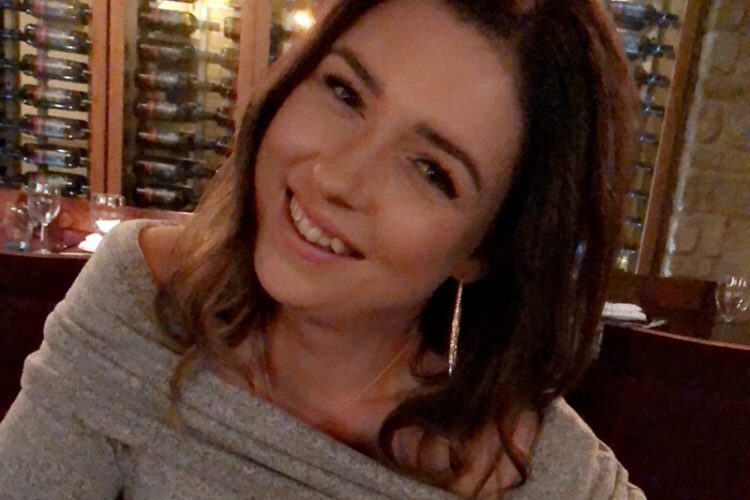 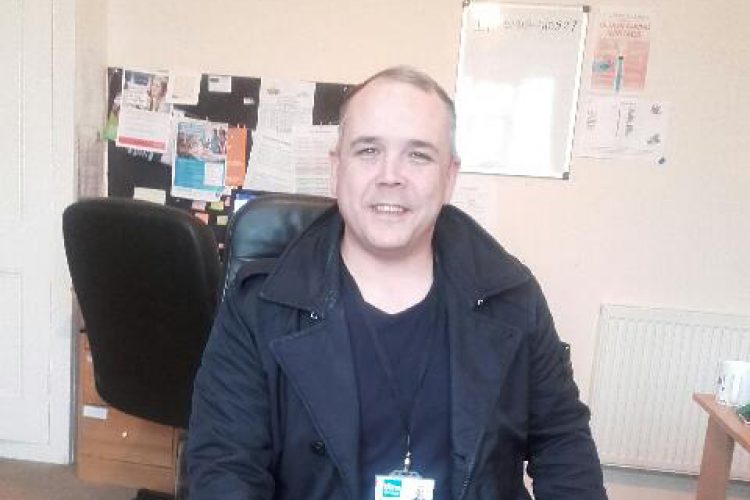