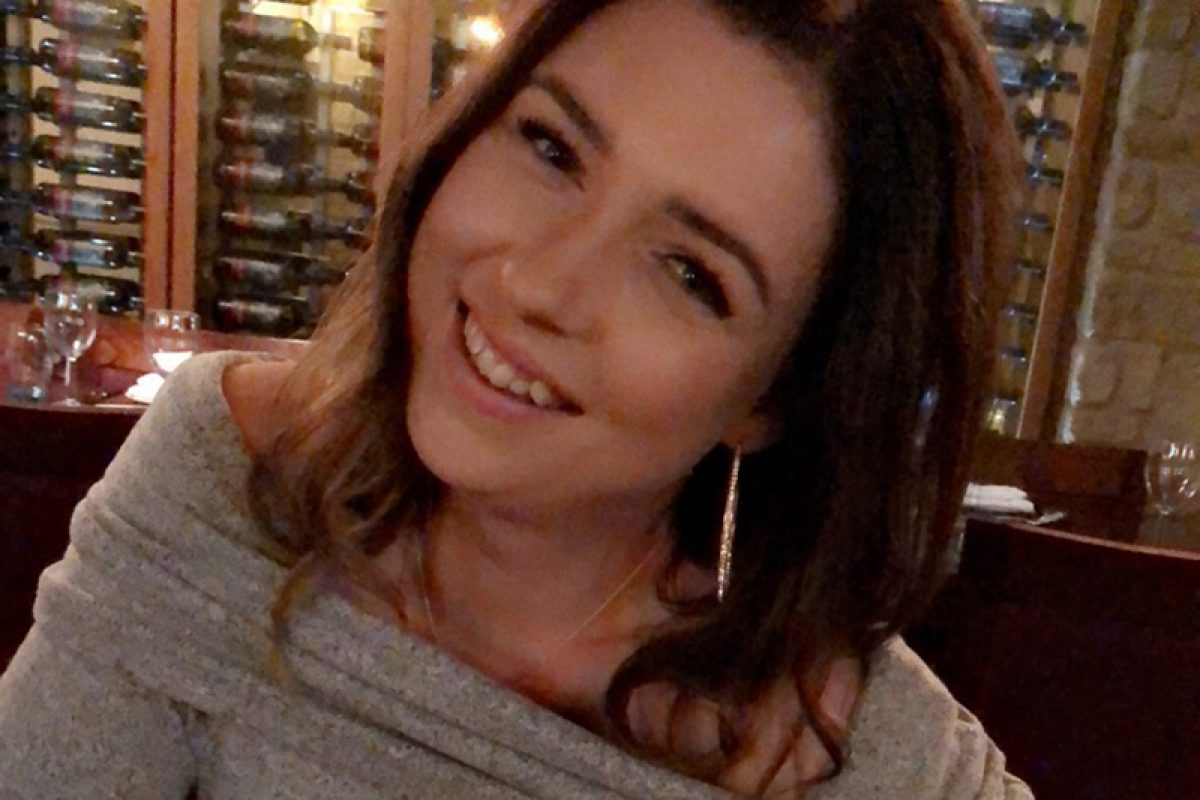 Mitch O’Donnell is a Learning and Development Worker with BCHA.

“As part of the BChangemakers campaign I need to write this story about a colleague of mine who has kindly allowed me to share this with you. I believe it is important to recognise and publish Sophie’s story as it will without doubt give hope and encouragement to our readers.

From what I can remember back then in 2012 Sophie was a quiet unassuming young lady whose main goal was to live with her mother, independent of the care and support that BCHA provided. Sophie wanted her mum back.  Being reunited with her mother was extremely exciting and hopeful. I suspect Sophie thought she would get her life back. She had been through so much since she was taken away from mum at the age of seven. Mum through her own grief; the sudden loss of her husband and Sophie’s father, could not give Sophie the basic love, care and support a growing child desperately needs. Sophie was neglected.

When Sophie came to see me every week, the news she had was similar to a rollercoaster ride.  One minute she was ready and packed as her mother had promised that she was moving to Christchurch, then mum would change her mind and change it back again.

This continued session after session. It had a significant effect on Sophie. It seemed to me that she was starting to grieve the loss of her mother. First step was denial; she held onto hope.

All these years later I asked Sophie how BCHA had helped her. Sophie simply stated that we listened and for the first time in her life she accepted and trusted in the support from others.

Knowing Sophie’s full story; and believe me when I say that this is just a segment, makes me realise how difficult that must have been for her. Sophie had been let down by the very people who were meant to love and support her. She obviously learnt from this and built herself a wall to protect her from further heartache and let down. Well she knocked it down for us.

The result of Sophie allowing us in to support her was inspiring.

She started to focus on finding a job. Sophie had, during school, worked for a hairdresser in Christchurch, but one day she just walked out. Too much pressure and maybe the owners were too nice, Sophie wasn’t used to this.

We would discuss meeting with them and asking if they would be willing to take her back. Sophie was very apprehensive as she felt that she had let them down given the way she left, but bit the bullet and went for it.

They gave her another chance. Since then Sophie went from strength to strength. She met her partner. They are very happy together and they have two, beautiful children. And she and I work together in a young person’s service in Poole helping others. Sophie calls it giving back.”

A strong woman knows how to keep her life in line. With tears in her eyes, she still manages to say, “Nah, I’m fine.” 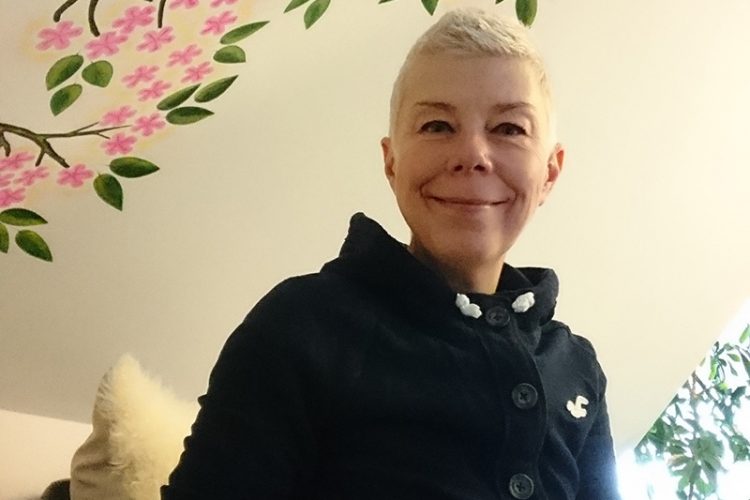 "I volunteer for a local cancer charity and enjoy every minute. I laugh...a lot and have time for others." 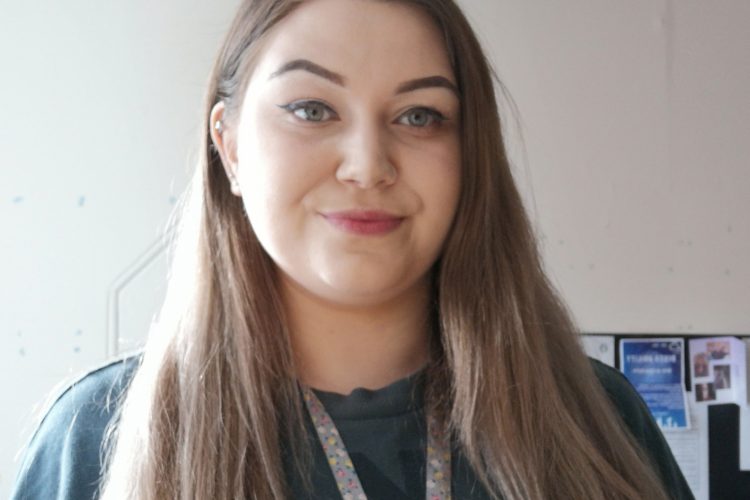