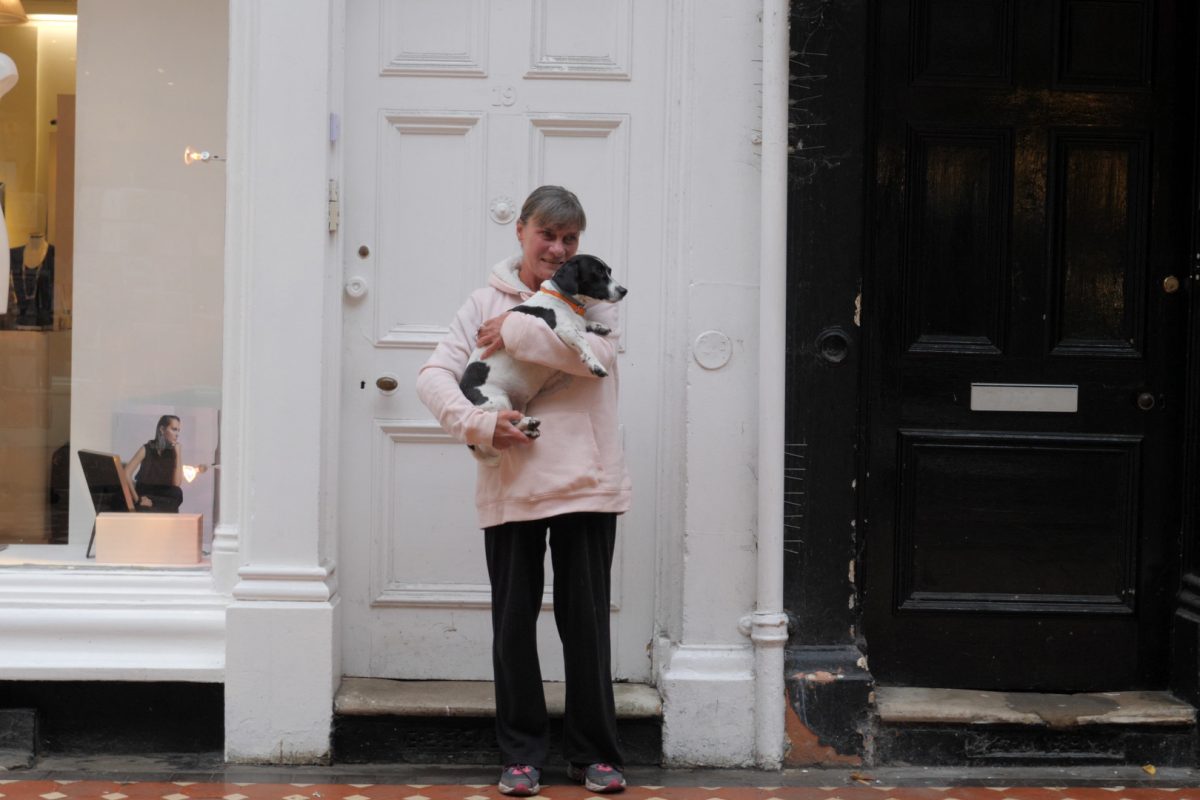 "I wouldn’t have what I have now if it weren’t for BCHA."

After a string of abusive relationships, Kaye ended up homeless in South Africa and alone on dangerous streets. With just the clothes on her back and no shoes, Kaye agreed to smuggle drugs out of the country, knowing that she would get caught and deported back to the UK.

Kaye found herself living on the streets of Bournemouth after being released from prison and rehab services.

Eventually she found BCHA’s night shelter, and has never looked back. She says BCHA has not only helped her practically, but reinstated her self-belief.

Kaye’s piece of advice for changemaking:

“Seek help – that’s my advice to anybody” 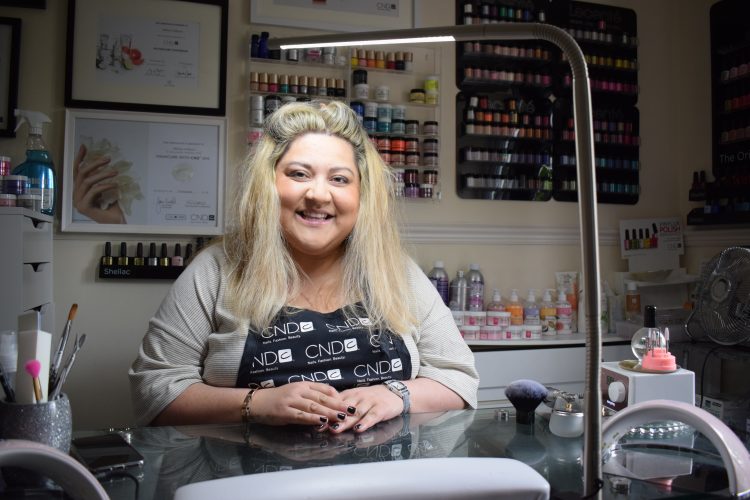 “I wanted my kids to be proud of their mum, and I wanted to teach them to never give up.” 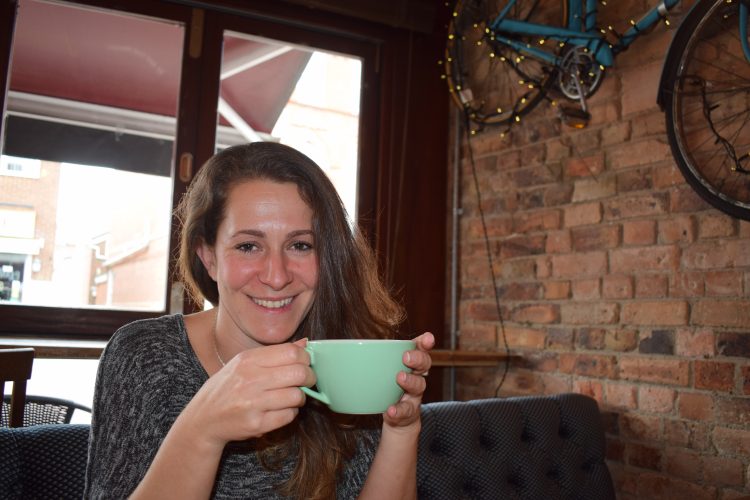 “They talked me out of going back every single time I was crumbling and wanted to give up.”