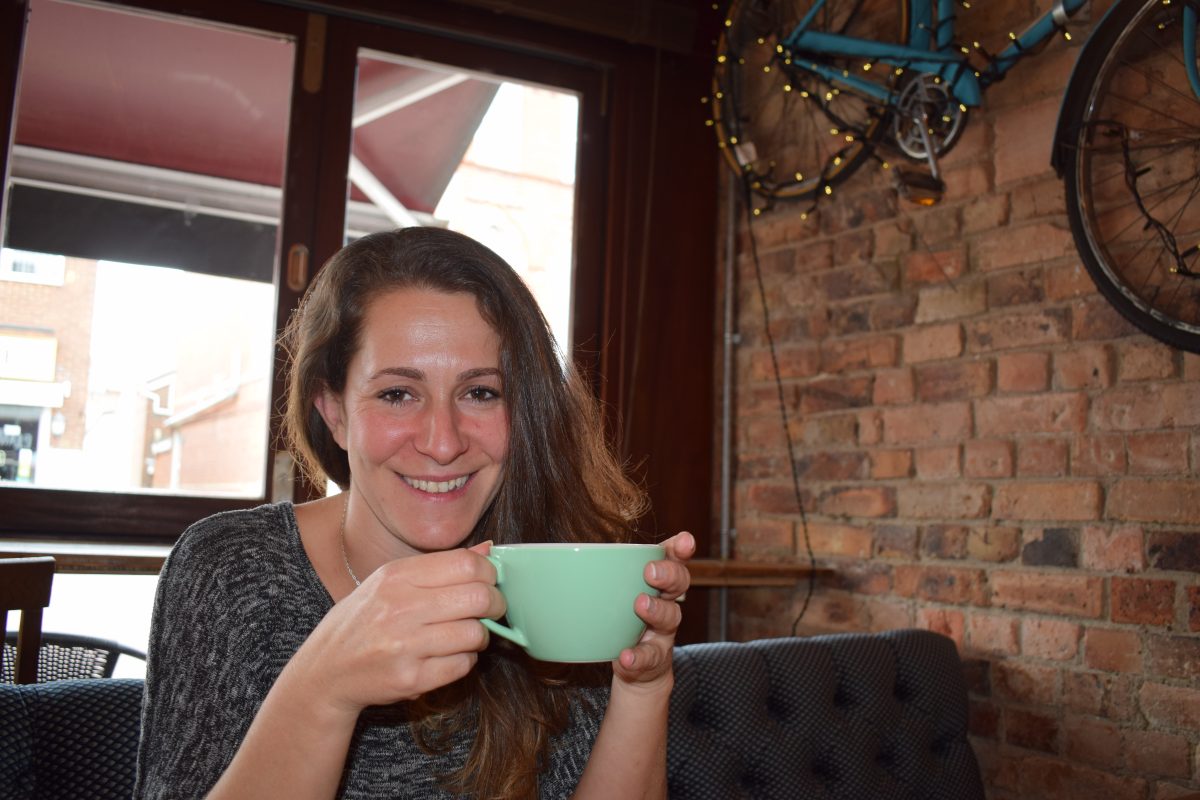 “They talked me out of going back every single time I was crumbling and wanted to give up.”

Mai-Li believes that leaving a violent relationship is easy – it’s staying away that takes strength. After what she calls “the great escape” from abuse, Mai-Li and her sons made their way to Bournemouth’s women’s refuge. Thanks to the support there, she has stayed away, and achieved more than she ever believed she could.

“I arrived at the BCHA refuge in hysterics, terrified he was going to find us. My oldest son was glad he wouldn’t have to endure any more abuse, my middle boy was incapable of any emotion apart from anger, and my youngest just wanted to go home. I was in such a mess that I can’t remember taking the food parcel, the towels, the shower products or the key to our room.

The lovely ladies there had a lot to sort out! I was a 29-year-old woman who hadn’t been allowed to wear women’s clothes or makeup for years. I had been used to asking for permission just to go to the shop and I hadn’t been out to a pub with friends for 10 years. On top of that, I came with three highly dysfunctional children and no clue how to control them.

They did so much for me.

“Leaving abuse is easy – lots of people leave. It takes strength to stay away.”

They took me to the police station and sat with me through the gruelling process. They funded counselling for the boys. They understood why the boys wouldn’t come out from under the table for three consecutive appointments. They led me to classes about assertiveness and confidence, and even maths. They taught me how to say “no thanks”.

Most importantly they talked me out of going back every single time I was crumbling and wanted to give up. Eventually they even encouraged me to go for my dream of getting a science degree.

Leaving is easy – lots of people leave. It takes strength to stay away. The refuge and the friends I made there gave me that strength. They gave me the belief that it does actually get better – you can get happier, stronger and braver.”

Mai-Li’s piece of advice for changemaking:

“It does actually get better – you can get happier, stronger and braver.” 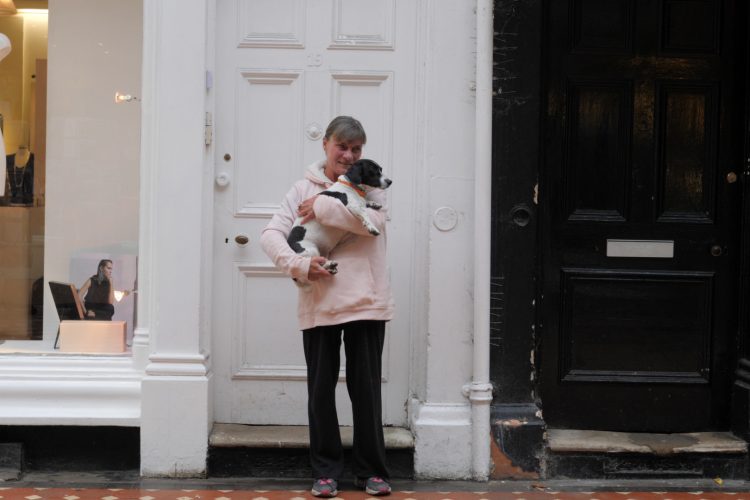 "I wouldn’t have what I have now if it weren’t for BCHA." 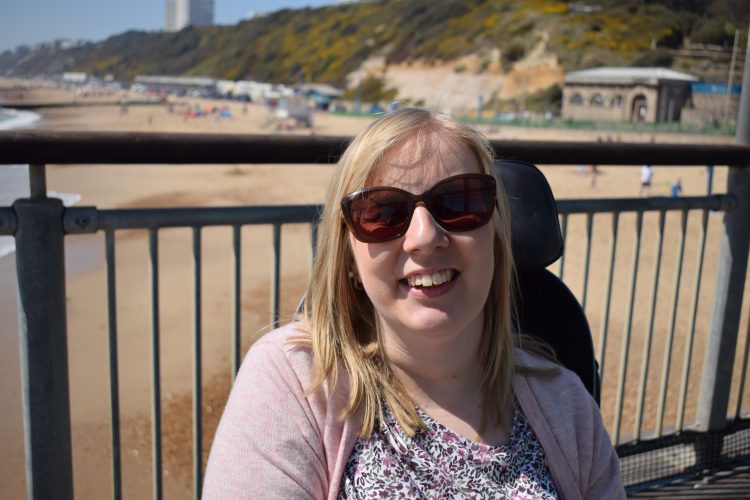 “I want to help others by talking to them about the challenges I have faced in my life.”